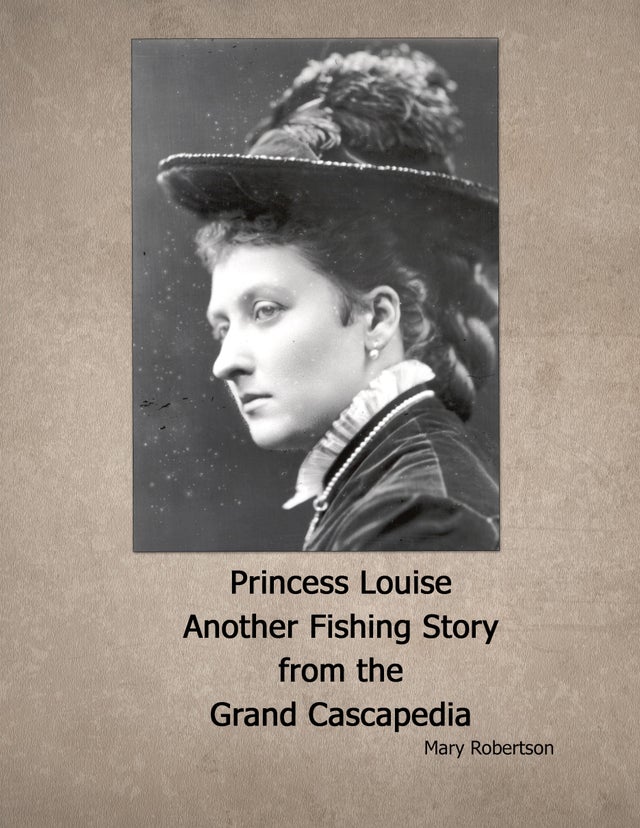 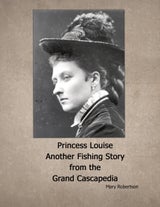 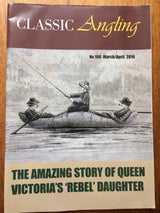 The Grand Cascapedia River is an amazing Atlantic salmon fishing destination for it has all the ingredients to take one on an unforgettable adventure.

​If it could talk, it would tell a thousand tales about the lives of the people who came to experience salmon fishing on its waters and about those who lived along its banks. It would tell the local stories about the men who lost their lives during the log drives and the farmers that had to start over again after the water level rose in a spring freshet and flooded their fields.

It would brag about the largest salmon taken from its waters and of the rich and famous that escaped their busy lives to find a sense of peace and balance in the hidden forests of the Cascapedia Valley.

And yes it would tell us the story of a beautiful Princess who fished its waters.

Louise was born a princess to Queen Victoria of England, one of the most formidable women of history She was blessed with beauty, intelligence and position. Louise was a strong, independent woman of artistic temperament and exquisite taste. Although controversial at times, she could never be faulted for hypocrisy or lack of human compassion. She was a role model for women,

This story was printed in Classic Angling magazine in England in April 2016. Her story will be the subject of an upcoming book called " The Watercolour Artist, which will be published at a later date.

Watch a documentary below, in which talks about the Princess Louise's story.