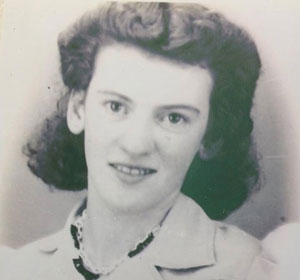 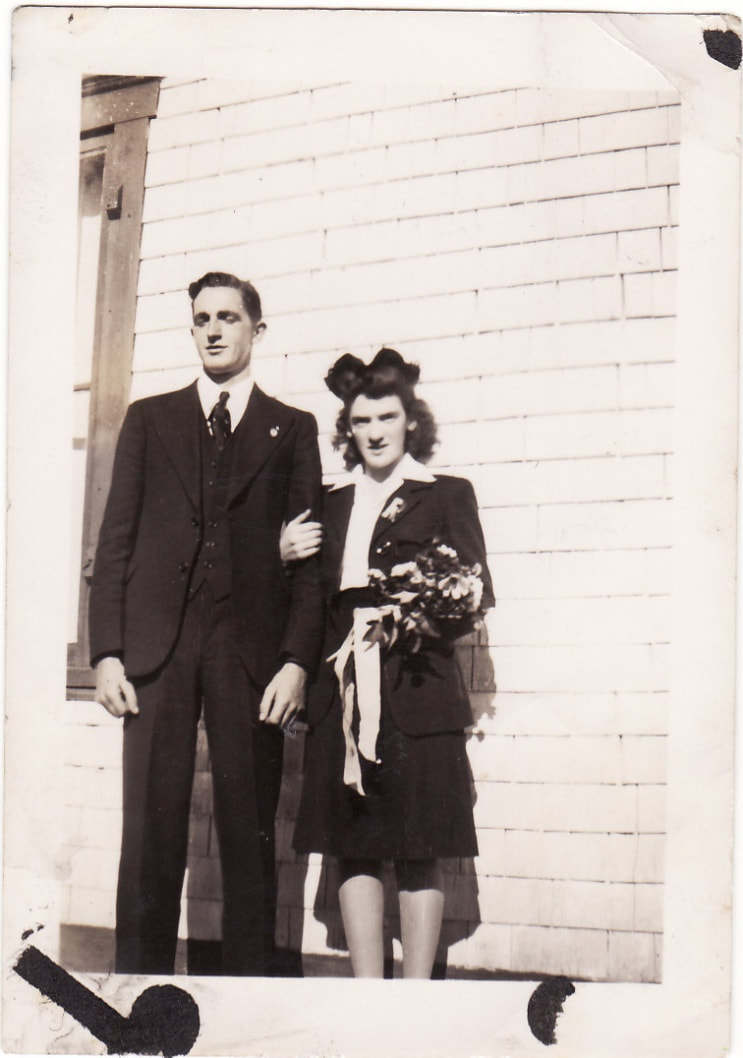 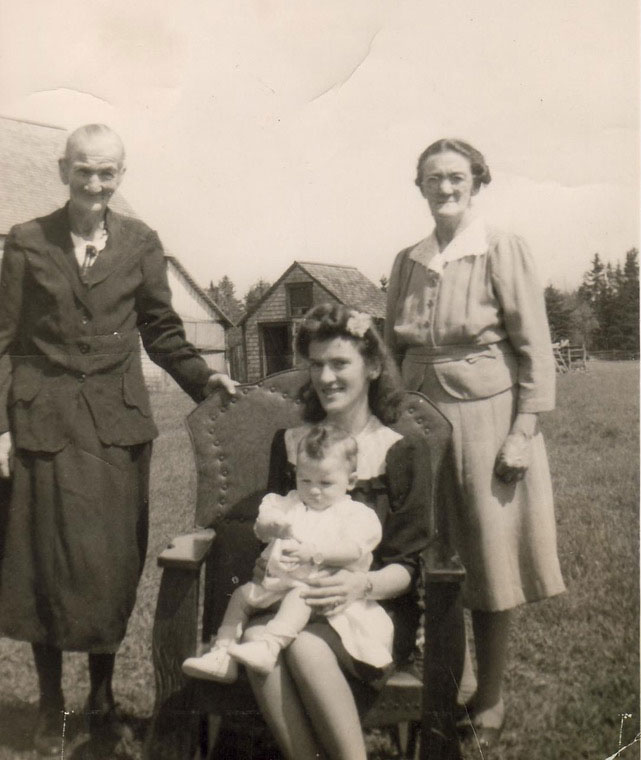 ​A Woman of Substance
Never underestimate the power of a kind woman.
Kindness is a choice that comes from incredible strength.
-Unknown

Above are  some pictures of my mother

-  As a young woman ready to take on the world

- On her wedding day

- With her first child, her mother and grandmother

- As an amazing older lady.

She was and will always be my greatest inspiration. She taught me  to understand  what it takes to live the life of a real woman.  She was unbelievably strong, kind, courageous and loving.  She was my best friend, my role model and she died too young because I still needed her. On April 12, 2006  she had breakfast with her friends at her seniors residence apartment building where she lived. She had just celebrated her 82nd birthday three weeks earlier and was telling them about a trip she was planning to take. When she failed to attend an activity later in the morning, the staff went to her apartment to find her laying on the floor.

The staff called my sister to say that she had fell and an ambulance was on its way to take her to the hospital. My sister then called me and I left work right away. I was upset and started to wonder if she had possibly broken her hip. She never had any serious health problems so to think of her falling was worrisome. After only a few minutes of driving,  tears filled my eyes and something told me she was dead. It was a very powerful thought and my heart started to pound. I tried to keep calm and reason with myself  because I was driving, but I knew it was true. I started to speak to her saying "Mommy you are gone, I am so sorry."  It was too crazy to believe but I knew without a doubt that  she was now in heaven with Daddy and my two brothers.


When I got to the hospital, the ambulance drove in just ahead of me. I knew she was in it and I knew she was gone.  I met my sister inside and we were told that we had to wait for the doctor to examine her. I never said anything about what my I felt had happened to Mom.  When the nurse came to get us, I could see the look on her face. We followed her to where Mom was lying on a bed.  The doctor told us that she had died of a heart attack in her room at the residence. He said that she did not suffer because it was as if, someone had turned off a light switch. I smiled because that is always how she said she wanted to leave this world.

We had so many conversations during the last years about her fears of dying and what waited for her on the other side. She had been brought up during  a time where the beliefs in hell and punishment were a part of her religion. I used to tell her that there was no such place as hell and that she had nothing to worry about because she had lived her life dedicated to her family, her community and the welfare of others. I used to  tell her that when she would take her last breath she would have a direct passage into heaven. Despite my tears and intense pain standing beside her in that hospital room, knowing she would never talk to me again, I thanked God for taking her  " out like a light"; words that she often used to  describe someone who died suddenly and had avoided the long time suffering of death.  I remembered her words to me on our last phone conversation when I must have been telling her about going on in my life. She reassured me and said,  " I understand, I will talk to you tomorrow."

I still miss Mom very much and wish that I could have one more conversation with her... one more chance to thank her for all that she gave and did for me. I wish I could give her one more hug!

Take the time to have a real conversation with the people in your life, who are important to you.
Tell them what they mean to you. 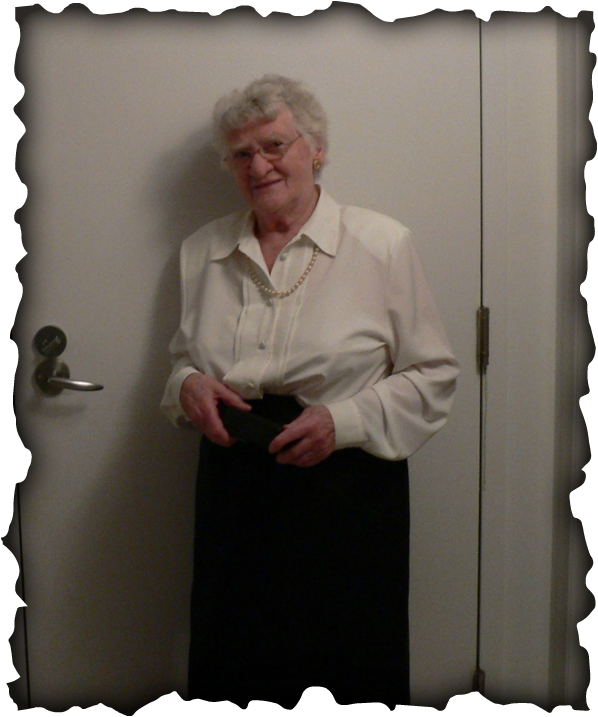 This picture was taken on her 82 nd birthday, when we all gathered to celebrate her special day... only three weeks before she left us!